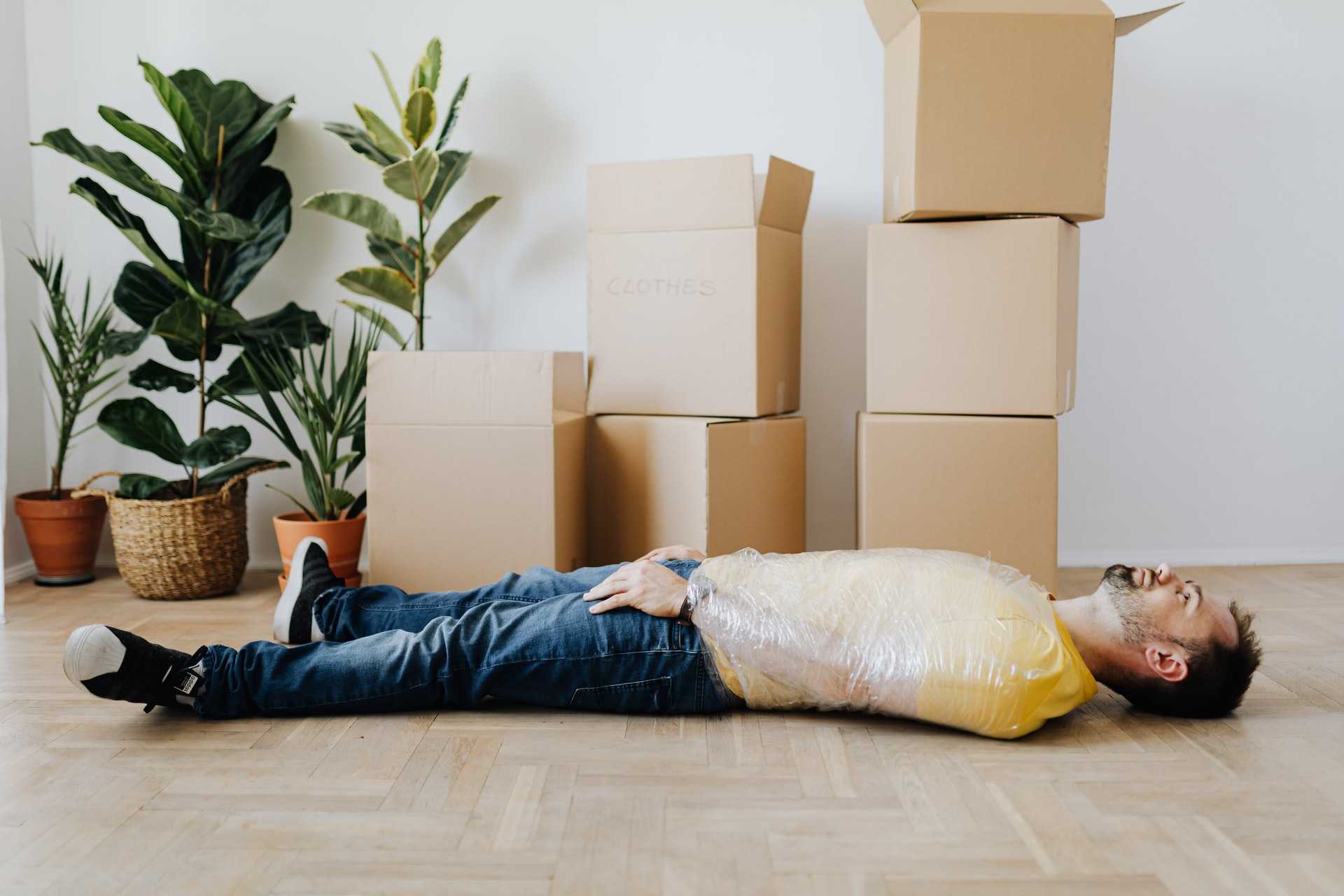 Rents Set to Surge 15% this Year

Be prepared, asking rents are set to surge by 15% nationwide this year due to a 16-year low in vacancy rates, which is adding greater momentum to Australia’s surging inflation, according to SQM Research.

The number of available rentals has dropped to 1.2% across the country in February which is the lowest level since December 2006 when vacancy rates sat at 1.1%.

Rental markets are considered in undersupply once vacancy rates fall below 3% for a balanced market. This imbalance has pushed rents up to 9.4% nationally over the year to March 12, the sharpest rise in five decades, according to SQM Research, Managing Director Louis Christopher.

As Mr. Christopher told the Australian Financial Review, “Because the rental market is seriously stretched right now, we could see rents rising by at least 10% nationwide over 2022. If you annualise the quarterly growth of 3.2%, it’s already growing by 12.8%, so a 15% growth is not far off.”

It isn’t over either as vacancy rates are likely to continue falling over March, says Christopher. “The first week recorded yet another decline in rental accommodation listings, and the impacts of the flood have not yet been reflected in the data, so we can expect rental vacancy to tighten again.”

Every capital city except Sydney and Melbourne showed a sub 1% vacancy rate last month. Sydney’s vacancy dropped to 2% while Melbourne to 2.3%.

For comparison’s sake, during the pandemic’s peaks, vacancy rates in Sydney’s CBD were up 16.2%, 10.8% in Melbourne, and 14.8% in Brisbane. However, much of this was due to international students no longer being allowed in the country and people were working from home and no longer felt they needed a rental in the CBD.

As Christopher says, “It’s happening everywhere, not just in popular areas such as the Gold Coast. This situation now represents a significant rental crisis across the country.” 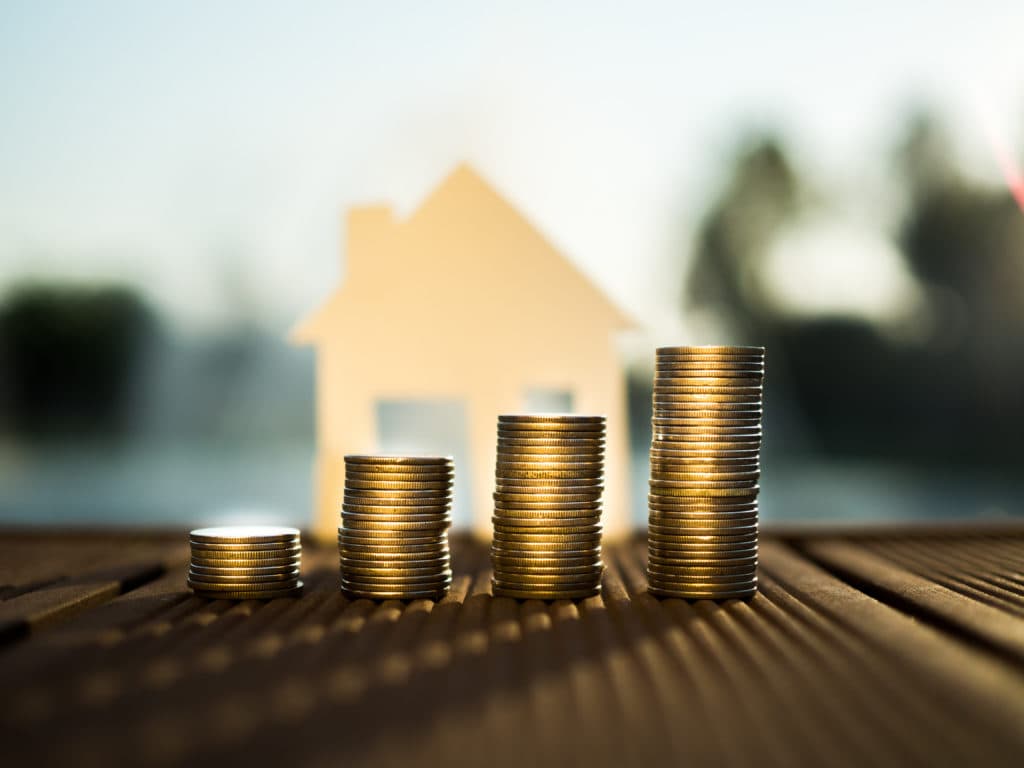 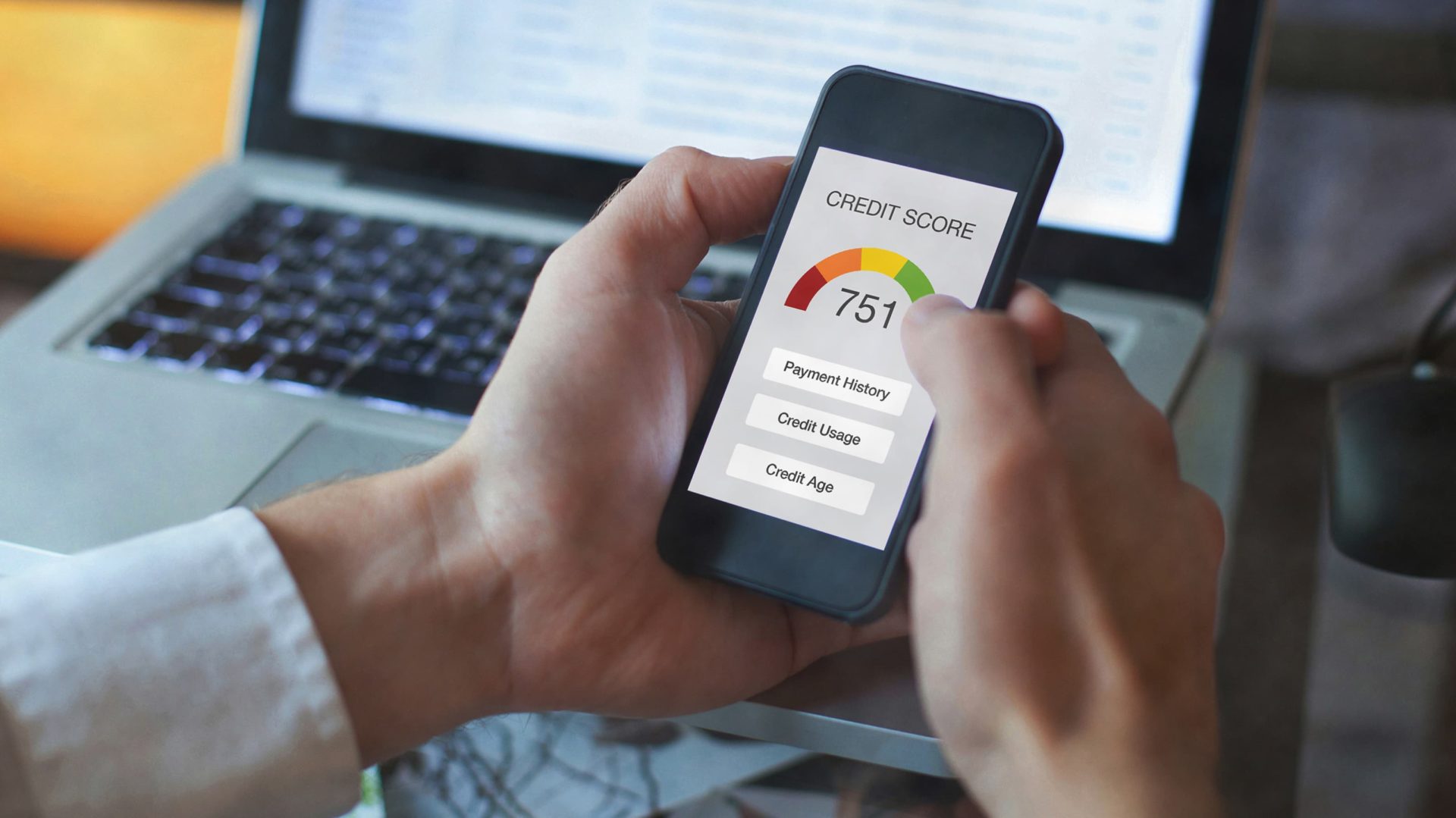