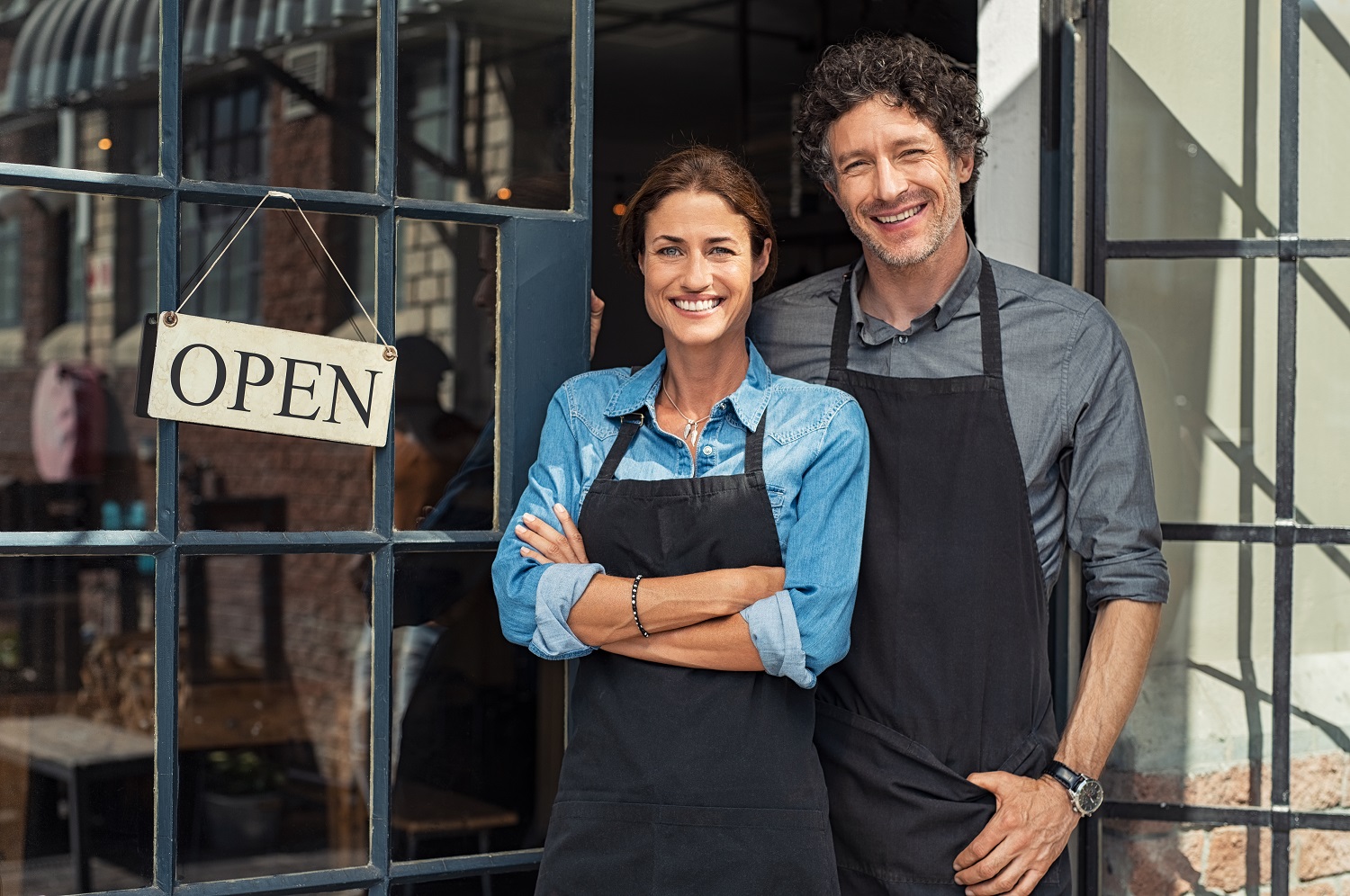 Last Week in Review: All Smiles For Vendors

This week we found that Australian vendors and sellers are very happy with the property market as national research by RateMyAgent has revealed that satisfaction amongst sellers has risen 18% in just one year.

The half-yearly Price Expectation Report asked vendors if their recent sold price was above, below, or in line with their expectations. 63% of them said they were happy with their sales. It’s interesting because at the same time last year, that satisfaction level was at 45%. So sellers are very happy.

Mark Armstrong, Co-founder of RateMyAgent, said the study had some unexpected findings.

“I was actually surprised by the overall growth with up to two-thirds of sellers satisfied. I look at this stuff all the time, but when you really think that figure through that’s a big number,” he said. “It’s also uniform across the country and that’s the really unusual thing.”

The positive sentiment among sellers is in line with recent CoreLogic data that showed national dwelling values had jumped by 16.1 per cent during the 12 months to July 2021 — the fastest pace of annual growth since February 2004.

The problem for many buyers is due to Australian housing values jumping up more than salaries have in a year with an increase in prices by 1.6% in July alone. Salaries have only increased 1.4% according to the ABS.

In other news, the federal government recently passed the Your Future You Super legislation. This legislation is set to tie workers to just one super account to prevent people from having multiple super accounts that eat at their super through multiple fees across various services.

Some concerns have been raised by those in hazardous industries, such as construction, truck driving and mining, who will be left without suitable life insurance and/or total and permanent disability insurance due to policy exclusions for high-risk occupations. This is due to some super funds that were created specifically for some industries and automatically sign members up for insurance tailored to their specific profession. Though some do not and if you are locked into one of those then you may be left without insurance.

But you can quickly and easily conduct your own review to see if you’re properly covered by suitable insurance.

Here’s a straightforward MoneySmart guide on consolidating your super through MyGov. And here’s another guide on things to be mindful of when choosing a super fund.

For those businesses struggling here is a friendly reminder of the grants available to you. Business owners can receive a minimum of $1,500 per week and a maximum of $10,000 per week. Sole traders and anyone without employees will receive a set of $1,000 per week.

Micro-businesses earning more than $30,000 but less than $75,000 will receive a backdated $ 1,500-fortnightly payment from week one of the lockdown if they have seen a 30% reduction in turnover. 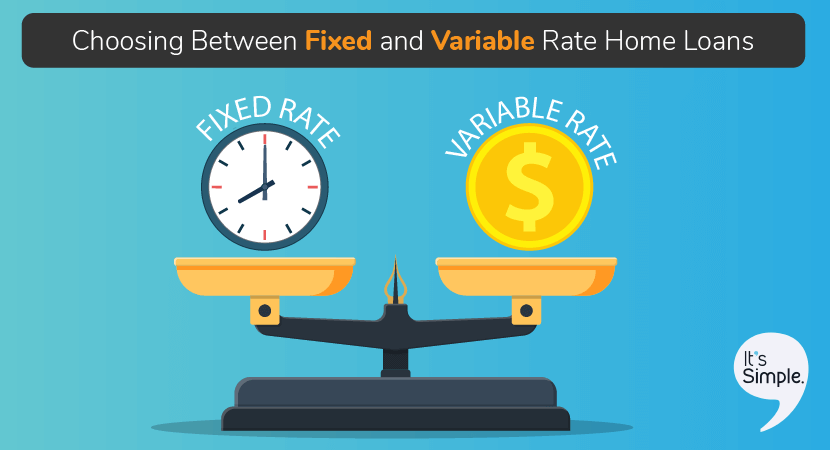 Considering the recent interest rate hikes, more than ever, it’s important to consider all options to avoid paying more on your mortgage. Following the RBA’s 50-basis-point hike in the cash rate on 7 June 2022, it is no surprise that many banks increased their rates as well. Australia’s big four already announced that they would […] The Reserve Bank of Australia’s highest single-raise cash rate in 22 years leaves everyone thinking, ‘How can I handle this?’ In a statement made by RBA governor, Philip Lowe, the Board decided to increase the interest rate by 50 basis points leading to the cash rate of 0.85%. So, where does this leave you? Here’s […] 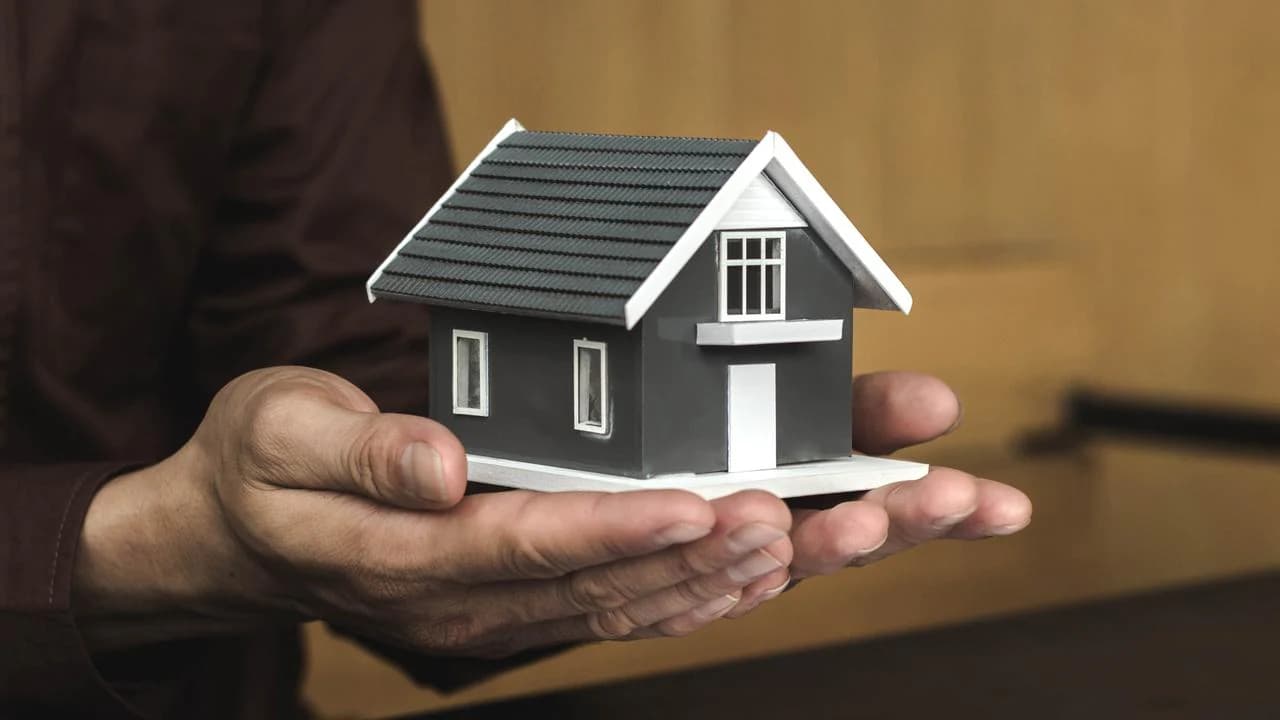