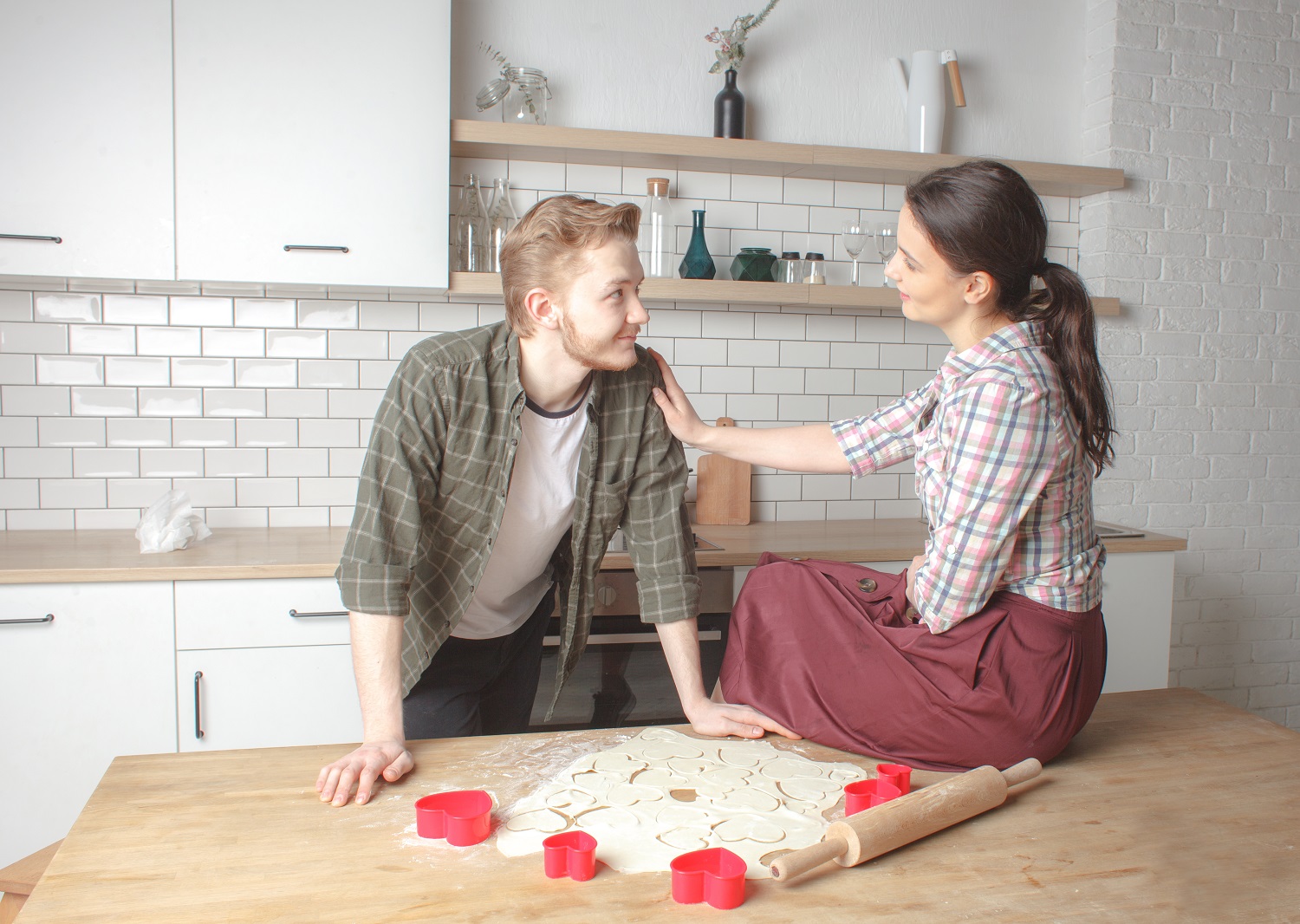 Last week it was mostly good news for homebuyers. Lender 86 400 announced a drop in their rates which coincides with a continuous boom in the property market. Buyers are buying property at record speeds, which is causing FOMO to take over. FOMO seems to be part of the main driving force of the current boom and it doesn’t look like it’s slowing down any time soon as demand continues to outpace supply.

Why brokers are better than banks? – It’s Simple

A quick video explaining why going to a broker is more advantageous for consumers than going straight to a bank.

Is it too late to purchase property in Australia? – It’s Simple

With property prices in Australia at an all-time high, Australians are experiencing FOMO. This video helps explain why it isn’t too late to purchase property in Australia.

The fear of never owning a home is producing a spike in so-called ‘snap’ or ‘on-the-spot’ auctions. This is where property sales are rushed through prior to auction day. The latest data from CoreLogic show a spike in buyer snapping up properties prior to auction day. In 2018, on 2% of all auctions in Australian capital cities were sold before auction. Now in 2020, as many as 83% of homes are sold prior to auction. Real estate agents have warned people to cool down as usually this involved paying a ‘premium’.

Australians are buying properties at record speeds with homes selling on average in just 32 days. It dropped from an average of 37 days in April. Some states saw themselves with even faster buyers. In the ACT the average time for properties appearing on realestate.com.au was 24 days, 27 days in NSW, and 28 says in Victoria. The property market continues to boom with demand outpacing supply in May.

What was Australia’s top-selling vehicle in 2021?

Some of us buy cars for work, others for play. So it’s no surprise that the top two cars in 2021 can do both. But which vehicle took the crown? Well, it was super close, so let’s have a look. Ok, let’s cut straight to the chase. Taking out pole position in 2021 was the […]

Homeowners nearly four years ahead on their mortgage repayments

Australian homeowners are loading up their offset accounts in record amounts, so much so that the average household is now almost four years ahead on their mortgage payments. Quick question: do you have an offset account (or several) attached to your mortgage? They’ve become quite popular in recent years, especially since the RBA’s official cash […]

National housing values grew 22.1% in 2021, and there are two capital cities and one region in particular that are not ready to slow down just yet. Can you guess where? Happy New Year everyone! To kick off 2022, we’re looking at how the property market performed across 2021, and what we can expect over […]