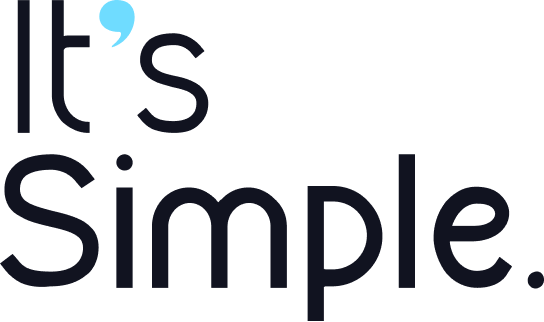 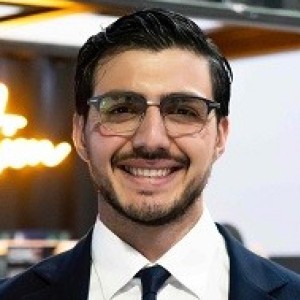 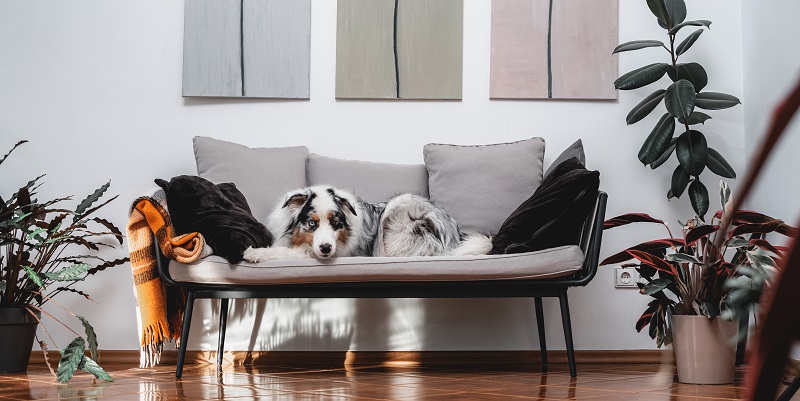 This week has been an interesting one for the market. While the affordability of housing has once again been put under a microscope, it doesn’t seem to be stopping many people from buying as there has been a record-breaking number of mortgages being taken out by Australians.

The cash rate has remained low at 0.10% and it could drive further growth as the rate is not expected to rise until at least 2023.

And good news for low to middle-income earners as they will earn a $1080 refund on their tax return come the financial year. This could be an opportunity to renovate for many households.

According to UBank’s ‘Know Your Numbers’ survey, 84% of Australians who are yet to buy a property admit they don’t know enough about how home loans, mortgage rates and deposits work, while 3 in 10 admitted to knowing nothing at all and having no idea where to start. Some concepts explained here are Loan to Value Ratio, Lenders Mortgage Insurance, Offset account, and refinancing.

What you can buy in Sydney: how much of the housing is affordable for each income group – news.com.au

According to CoreLogic, the percentage of how much Sydney housing is affordable to each bracket of earners is as follows:

Australia’s residential property boom continues, with prices relentlessly climbing higher and creating an ‘absolute rarity’ in the market. This rarity is called a ‘synchronised upswing.’ Of the 334 subregions analysed by CoreLogic, 97% have recorded a lift in housing values over the past three months.

Australia’s interest rates remain on hold at historic low of 0.10 per cent – 9News

The Reserve Bank of Australia (RBA) have chosen to hold steady in the face of soaring house prices and minimal wage growth. Most experts believe Australia’s interest rates will not increase again until 2023 or later when inflation grows.

Tax return: How to receive your $1080 refund payment – news.com.au

In just one month, Australian homebuyers racked up an eye-watering amount of debt and broke a record in the process. Latest lending indicators collected by the ABS has revealed new loans for housing rose 3.7% in April, compared to the prior month. Owner occupier mortgages jumped 4.3% over the month. Investor property loans rose by 2.1%. 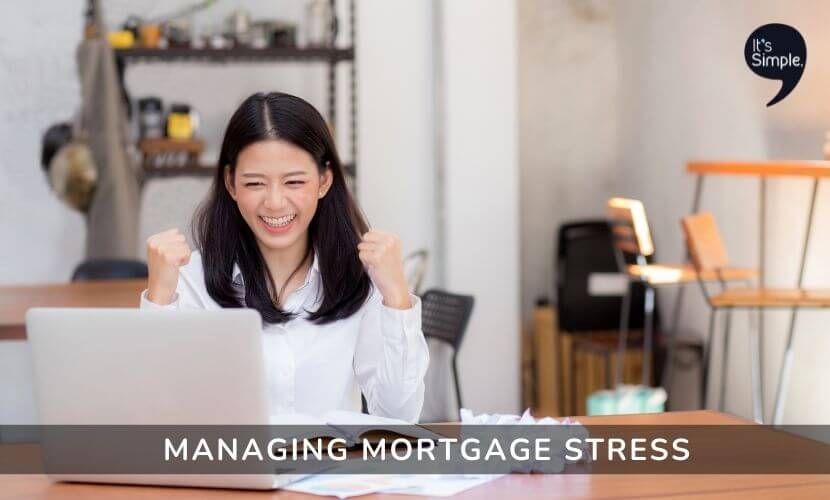